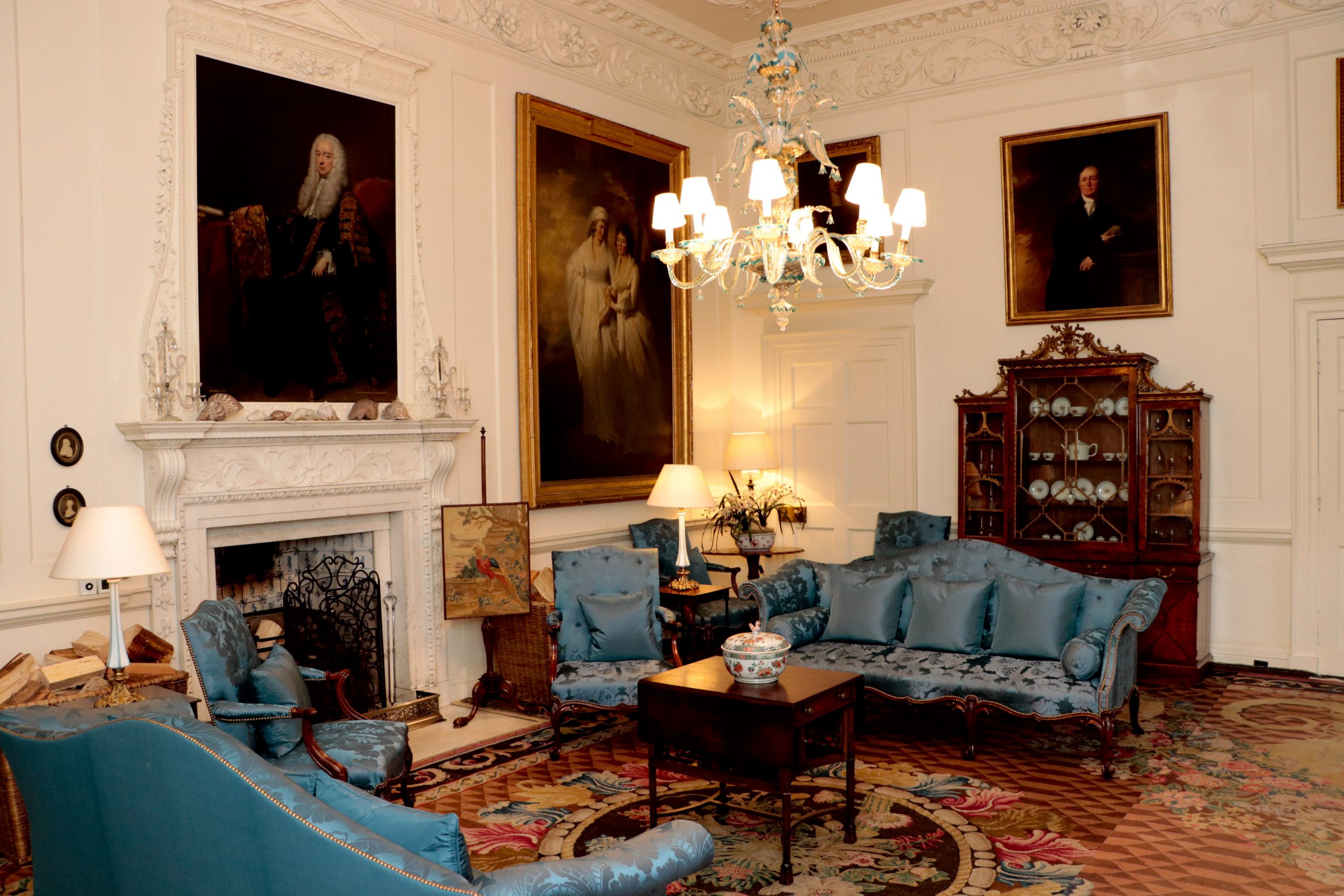 Who was Thomas Chippendale?

As I developed my skills as a cabinet maker, I became fascinated by Thomas Chippendale. He was a wonderfully gifted designer, with an eye for complementing the predominant styles of his 18th century heyday – mid–Georgian, English Rococo and Neoclassical. But the more I looked into him, the more I realised there were other similarly talented cabinet makers working out of London and beyond at the same time. So what made Chippendale stand out and why does his name continue to carry such cachet?

I think it’s partly because he saw the bigger picture – and he did something very smart. In 1754, he published a book of his designs called The Gentleman and Cabinet Maker’s Director. As far as we know, he was the first British cabinet maker to do this, and the book gave his profile a huge boost. Two subsequent editions were published and Chippendale began to receive many prestigious commissions from the nobility – you can see his work in stately homes such as Harewood House, Newby Hall and Nostell Priory in Yorkshire, and Blair Castle, Paxton House and Dumfries House in Scotland.

An influencer, ahead of his time

Dumfries House (see pictured interiors) is only about 20 minutes from where I live. It’s home to one of the finest collections of Chippendale’s work and has always been a big inspiration to me. It’s also now home to the Prince’s Foundation education programme, which focuses on practical courses and the traditional arts. Together with my partner Susan Mancini, I was truly honoured to give a talk to the students at the beginning of 2020 as part of the Building Crafts programme – and will be doing the same this April (albeit via Zoom).

I’d encourage any students of design to explore Chippendale’s approach to work. He was, in many ways, ahead of his time because he realised that he could do more than create beautiful furniture – he could also be an influencer and bring his clients’ overall visions to life. At the height of his success, he was as much an interior designer as a cabinet maker, advising on soft furnishings and choices of paint, and working with a select group of other trusted artisans, much as 1718 does today. 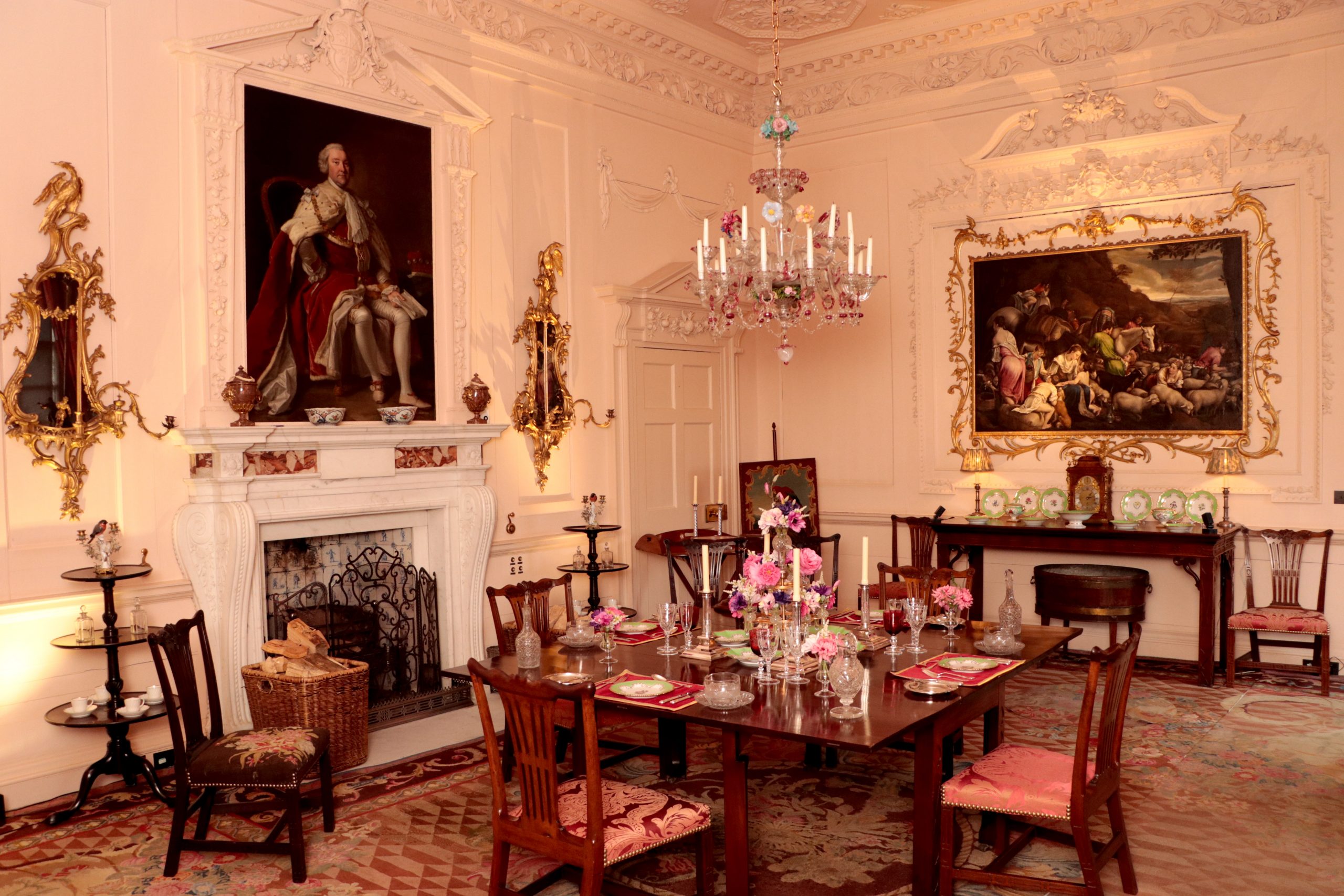 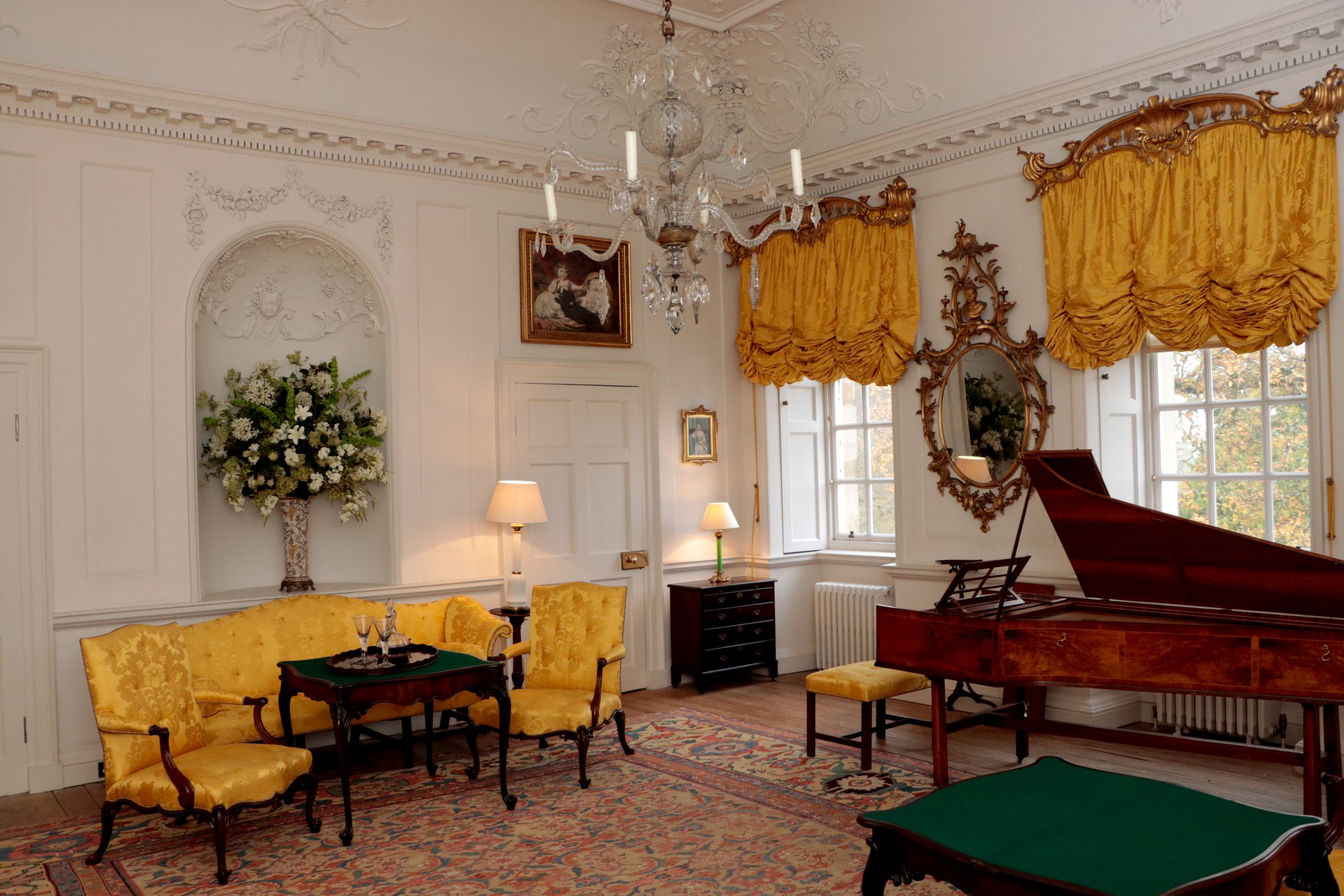 So what about the man himself? Chippendale was born into a family of carpenters in Otley, West Yorkshire, and was probably trained originally by his father, before moving to London – an indication of his ambition. In 1754, the year his book was published, he moved into premises in St Martin’s Lane in London, where the family business was based for the next 60 years.

Appropriately, given 1718’s Scottish pedigree, there was also a strong Scottish element to Chippendale’s business. A wealthy Scottish merchant called James Rannie recognised his talent and invested significantly in his work, again in that pivotal year of 1754. And when Rannie died in 1766, his bookkeeper (Thomas Haig) and one of his executors (Henry Ferguson) bought into the business, making it Chippendale, Haig & Co. In 1776, Thomas Chippendale junior took over, allowing his father to retire.

Another parallel with 1718 is the ‘family business’ element, which is key to our ethos and culture. Indeed, Chippendale was very much a family man – he married twice and had a total of 12 children! He died in 1779, aged 62, of tuberculosis, and is buried in a cemetery that lies beneath London’s National Gallery.

More than three centuries on from his birth, his designs remain a celebrated guide to one of the greatest periods of furniture design – and a constant inspiration to myself and the 1718 team. I still regularly return to his book to learn from his approach and treasure his extraordinary legacy.

We’re in the fortunate position at 1718 to be able to say that business has been booming. Alongside the beautiful bespoke furniture we continue to create for private clients, we’ve been working on restoration and retail projects in London and Hong Kong – and discussing plans with investors to expand further into the US market. Here’s an update from Susan Mancini.

Made in Scotland, inspired by Italy

Italy’s success in Euro 2020 got our founder, Michael Mancini, thinking about his personal heritage, the death of his great-grandfather in a German U-boat attack and the cultural influences on 1718 furniture. 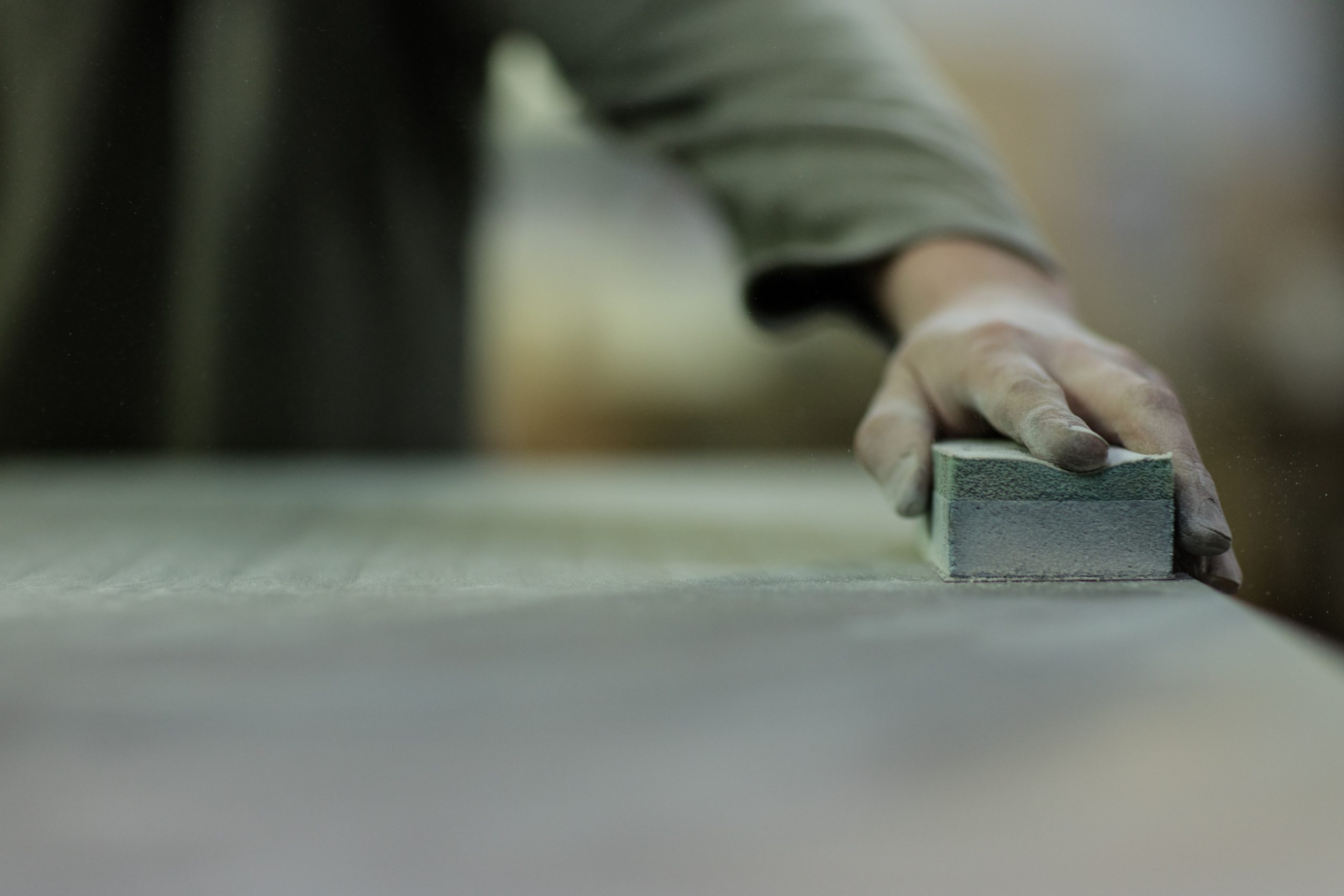 Your four-minute guide to materials & finishes

Like any craft, furniture comes with its own jargon, and our clients often ask for explanations of some of the materials and finishes that we work with. Here’s a quick guide to some of the most common – one quick read and you’ll instantly know your marquetry and your shagreen from your verre églomisé.

Provenance – and the personal touch

Despite the pandemic crisis, 1718 continues to experience its busiest year to date. Michael Mancini explores why provenance and the personal touch have increasing appeal – and how the finishes applied to furniture are becoming ever more inventive. 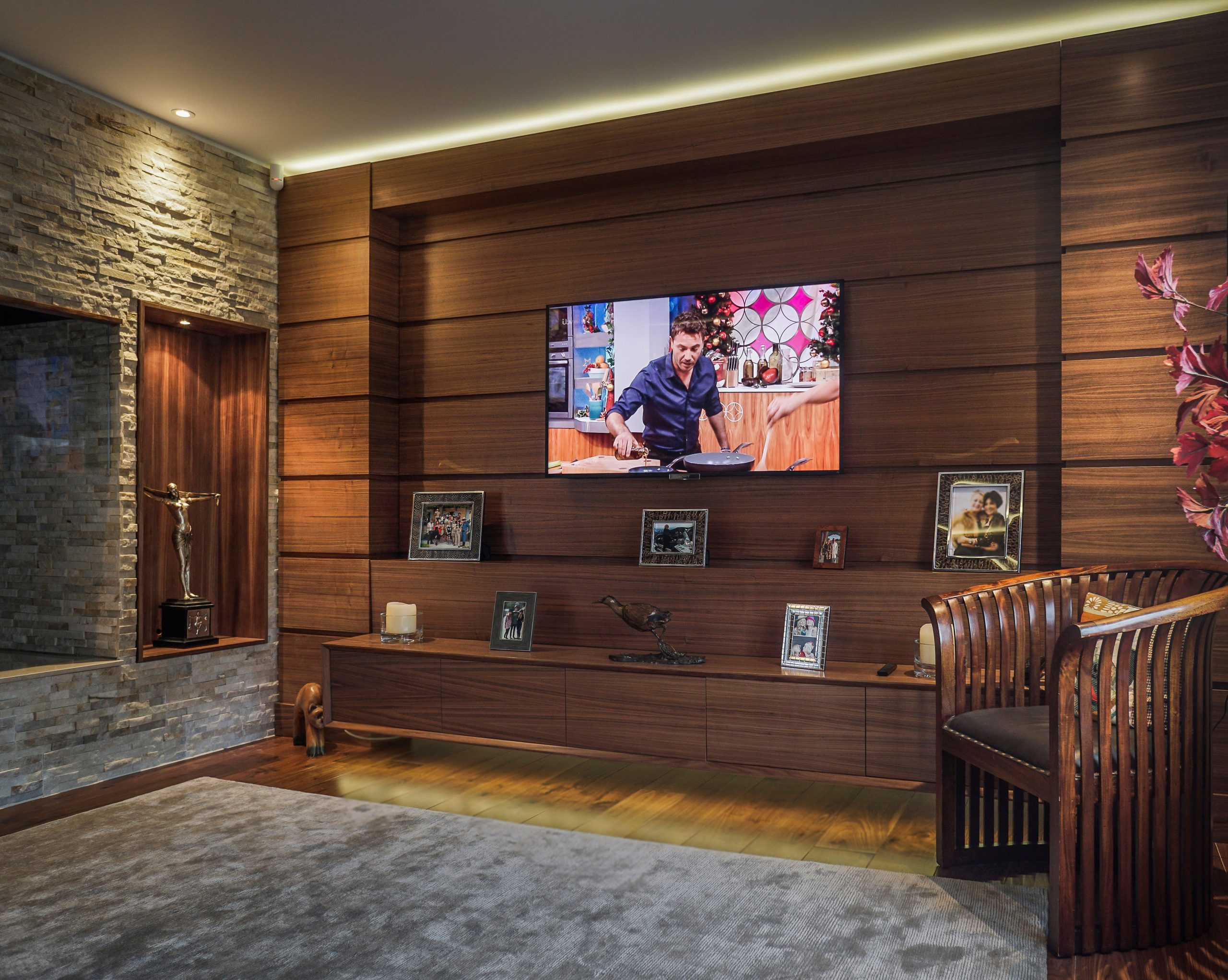 In this new series, we introduce you to some of the wonderful people that Michael Mancini and the 1718 team have created bespoke furniture for. We begin with married business partners Sheila and Rod Flavell, the driving force behind the FTSE 250-listed FDM Group.